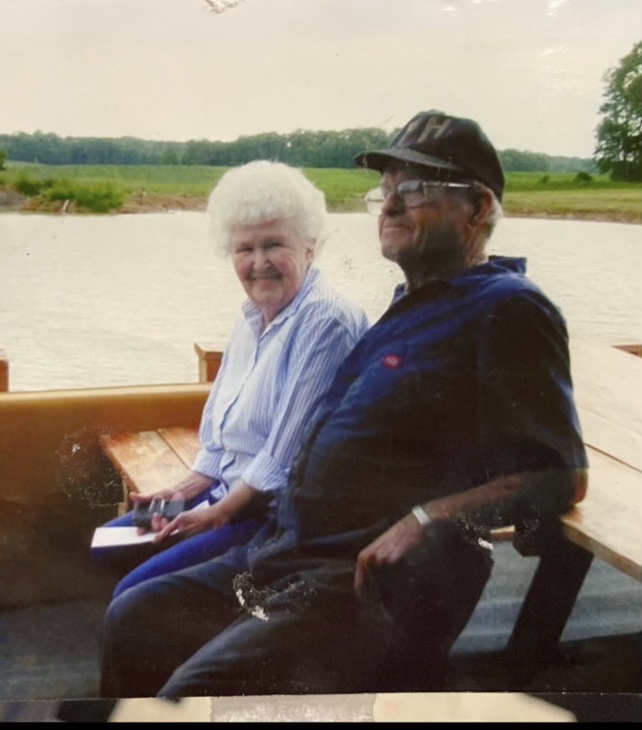 Margaret Louise Branson, 94, of Hanson, KY passed from this life into the glorious presence of Jesus on Wednesday, August 10, at Baptist Health Deaconess Hospital in Madisonville.

She was born on May 2, 1928 in Madisonville, KY to the late Johnny and Evelyn Wells, and married to David Thomas Branson in 1948. She was an active member of Hanson Baptist Church. She enjoyed visits from grandchildren and great-grandchildren, and loved playing Skip-bo with friends and family.

In addition to her parents, she was preceded in death by her husband, David Branson, and brother, Jerry Wells.

Funeral arrangements are being made at Harris Funeral Home in Madisonville. A private graveside service for family will be held at a later date. In lieu of flowers, memorial donations can be made to Hanson Baptist Church.