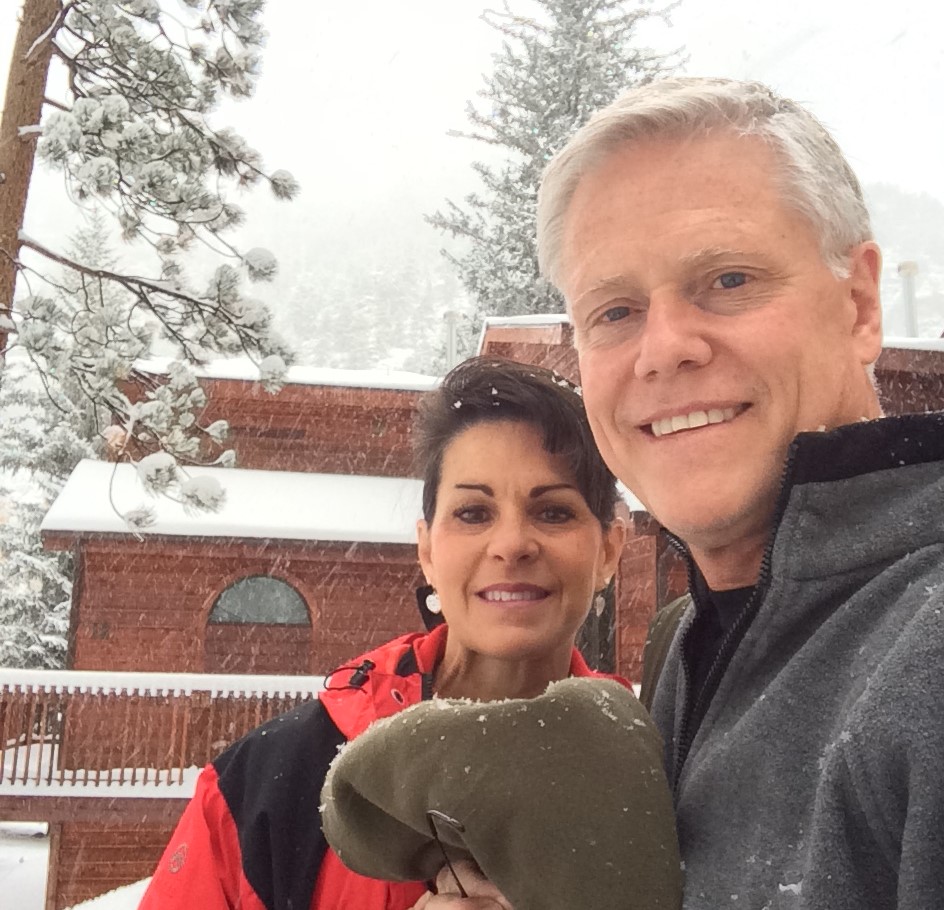 Dan was born in Ft. Worth, Texas, in 1960. He married another Texas native, Paige Flechtner of Dallas, in 1985. They have three children and two grandchildren.

Dan completed his Master's degree at Southwestern Baptist Theological Seminary in Ft. Worth, Texas, in July of 1992, after teaching and coaching in the Texas public schools for several years. His undergraduate studies in education were completed at the University of Texas at Arlington.