Tom was born on March 1, 1955 in Hanson, Kentucky to David and Marge Branson. He was married in 1979 to Connie Reehoff, a native of Chicago. Illinois. They have four children: David, Jack, Andra, and Josiah, and 12 grandchildren.

The emphasis of Tom's ministry is the expository preaching of God's Word through a verse by verse exposition of the Scripture. Tom began his ministry in 1974-1977 at Zion Brick in Slaughters, Kentucky. 1980-1981 Youth Director at Grace Bible Church in Dayton, Tennessee. 1981-1983 Youth Director at Mottville Bible Church in White Pigeon, Michigan, 1984 Pastor for Pleasant View Baptist Church in Madisonville, Kentucky and February 1989 as Pastor here at Hanson Baptist Church. 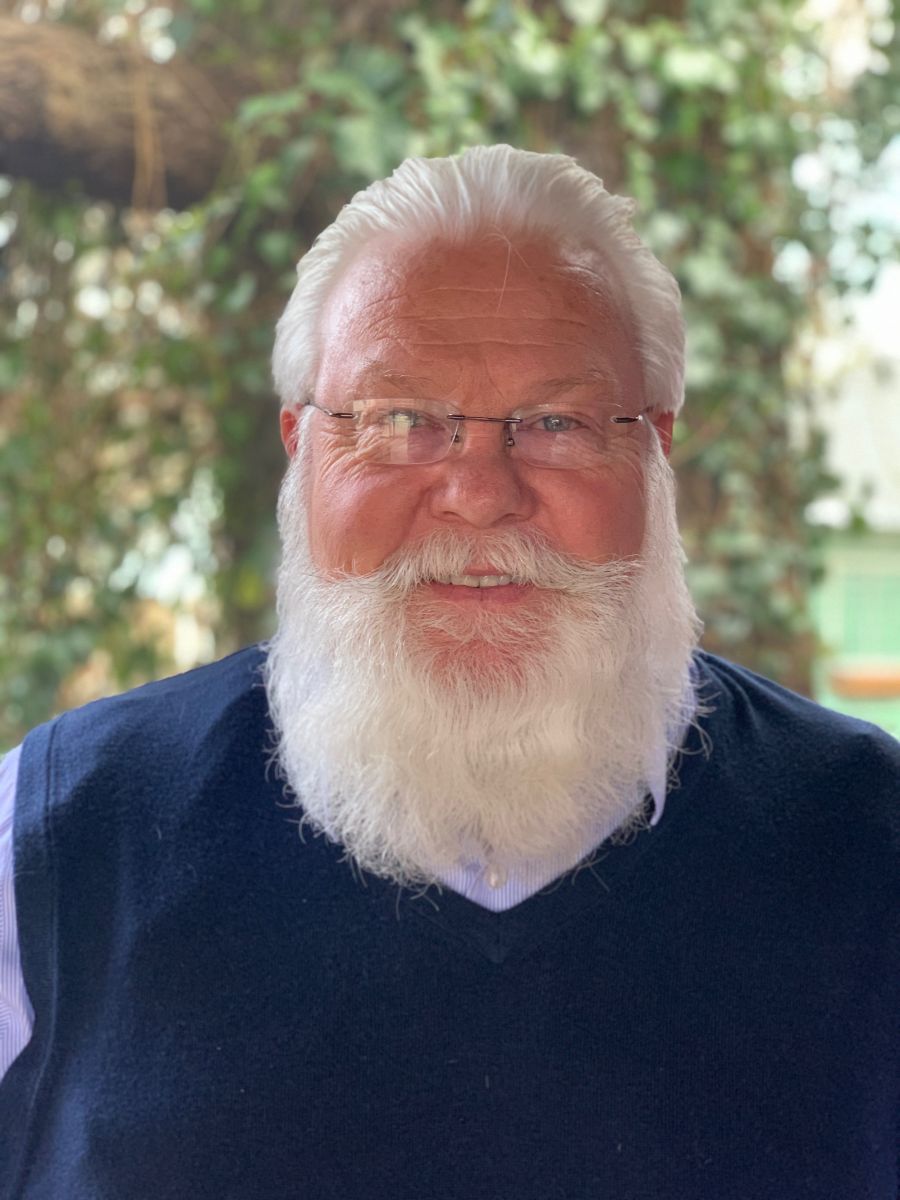